BY BILL CUMMINGS
Special to The Telegraph

I question everything I don’t understand and even many things I think I do understand. I’m curious, especially about Christianity. I question why some Christians think the dogmas they believe are more important than the actions they perform. And it gets me into lots of trouble — with lots of people. People who believe mysteries are to be accepted and not questioned find me heretical. And heresy is not very popular in Middle Georgia (although many pray for me to be converted and I appreciate that.) Consequently, I have felt quite lonely here from time to time, until now.

“What a delightful surprise it was to find a whole army of people who not only ask the questions, but live the questions.”

What a delightful surprise it was to find a whole army of people who not only ask the questions, but live the questions. Several of the more open churches in Macon, like Centenary Church, have been sponsoring a program called, “Living the Questions,” where they have permission to ask any question they’ve always wanted to ask — but didn’t — for fear of being thought a heretic. The web page, www.livingthequestions.com tells you all about it.

Two Arizona pastors, David Felten and Jeff Procter-Murphy, founded this organization. They realized they had engaged in fascinating discussions in seminary but were never allowed to introduce these same discussions to their parishioners. They discovered that many adult Christians felt stuck in sixth-grade catechisms, and when they began to question some of those mysterious beliefs and were not allowed to discuss them, they began leaving churches in droves.

We know children can believe without questioning. But you know your child is growing up when he asks, “Hey, Mom, is there really a Santa Claus?” Once we begin to think seriously about a mystery or a myth we begin to question it, and Christianity is a religion full of mysteries and myths. Christians grow up to be thinking adults and they don’t want to stop thinking on Sunday. Unfortunately, Christianity has tried to keep a lid on these questions and, as a result, 4,000 churches close every year.

Most Christians find their faith is strengthened, not weakened, through the process of questioning, and why not? If I find the doctrine of Atonement disgusting, I can do one of two things. I can just accept the fact that God the Father is an angry, vengeful God who could not be appeased until he watched the brutal murder of his son as a sacrifice in place of us and pretend it’s OK. Or, I can ask, where did this ugly doctrine come from? and research the four different interpretations which have tried for centuries to soften and then eliminate this ancient misunderstanding of God.

Resurrection is another one. Why is St. Paul’s idea so different from the later evangelists? Everyone agrees that Christ lives, but three of the four evangelists have the physical body of Jesus contacting the eye witnesses while Paul, on the other hand, calls it a spiritual body. Paul compares it to a seed that dies in the ground and then grows into a beautiful plant; the plant looks nothing like the seed; it might be a ghost. There is no doubt we’re talking about a Christian mystery here; something that cannot be explained in human language. Something that welcomes questions.

Our two pastors, Felten and Murphy, published their book five years ago, “Living the Questions, The Wisdom of Progressive Christianity,” and it truly is filled with wisdom.

After many chapters on our most pressing questions, the pastors end their stimulating tour of what it means to be a progressive Christian with these words, “Those who embrace mystery are set upon a life-long path of discovery, growth, and gratitude for the wonder of it all” (pg. 228).

Over 6,000 churches across America, including our own Centenary Church, seem to agree.

First posted by The Telegraph AUGUST 05, 2017. Reposted with permission. 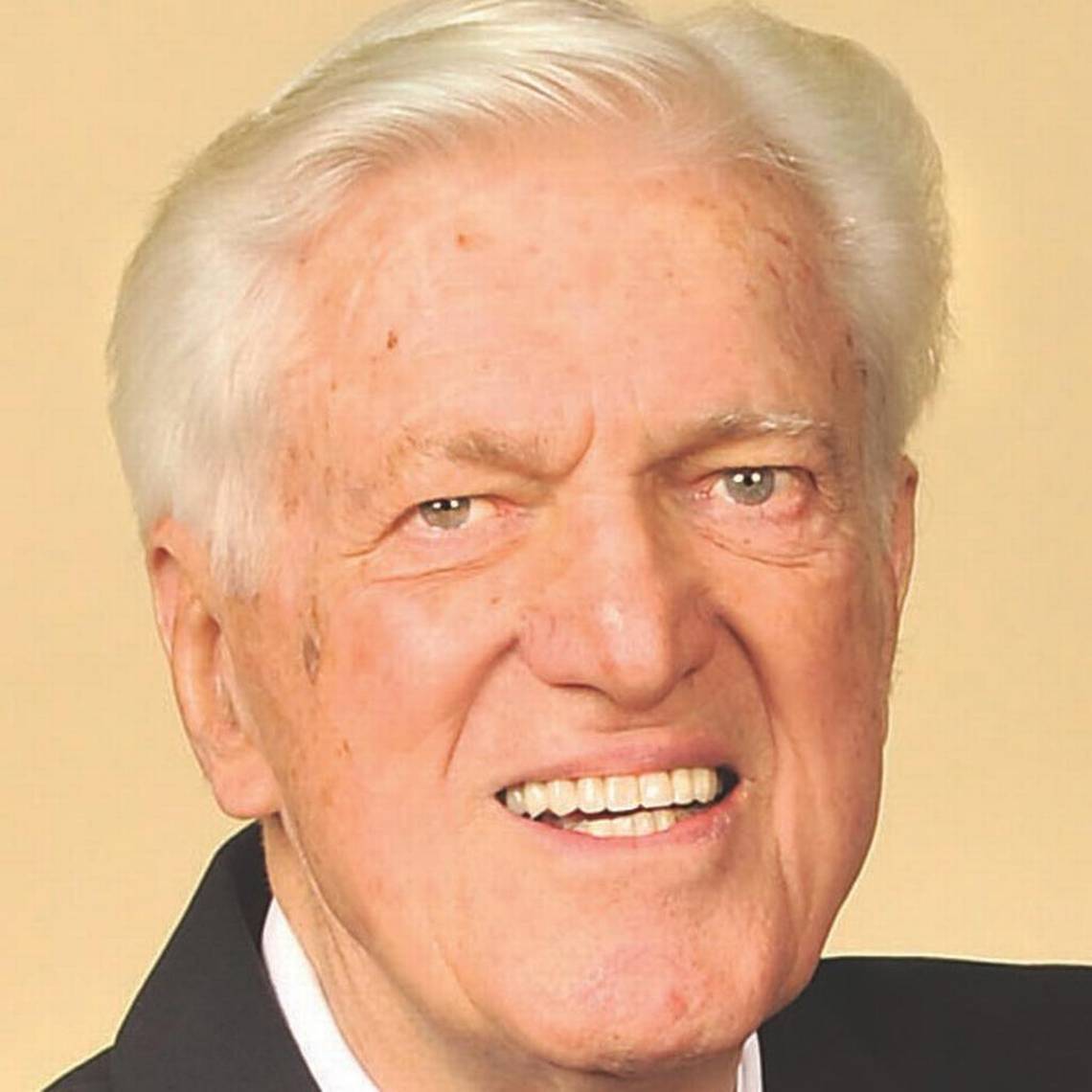 Dr. William F. Cummings is an internationally known scholar, consultant, teacher and speaker. He is the author of more than five hundred published articles on Leadership, more than one thousand TV shows on Leadership and the author of “Behind Your Back”.  His new book is called “My Daily Dose,” “a prescription for every working symptom with directions included.”